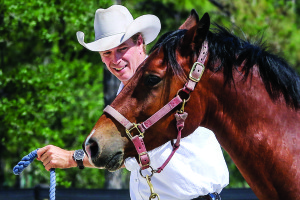 Man of valor honored at last

After more than 40 years, a valiant soldier finally has received his due.
You’d never know, to be around him, that he earned the nation’s highest honor, much less how. He’s low-key, humble, still fit and trim at 72. Gray-haired and bespectacled, up till now he’s lived a quiet life with his wife of 53 years, Mary, in their well-appointed home in Cocoa. Nowadays, he’s attending tributes almost non-stop, including an Honor Dinner given for him by the Melbourne Regional Chamber of Commerce April 19.