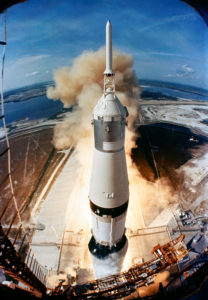 There was a time when about 400,000 people worked on Project Apollo.

They were scattered throughout the country across 20,000 firms and universities, as well as the National Aeronautics and Space Administration and other federal agencies. But many worked and lived in Brevard County. Many probably still do.

The 12 humans who’d set foot on the moon — plenty of documentary filmmakers have interviewed them. Today, however, documentary director Zachary Weil is instead looking for the other countless men and women who were a part of Apollo’s grand mission to the Moon.

“We’re really interested in trying to peel back the layers and explore the experiences of those everyday people,” Weil said. He added, “I think it would be a very interesting window into the project and what it meant to the country.”

The documentary has the working title “When We Were Apollo.”
To Read More Subscribe Here 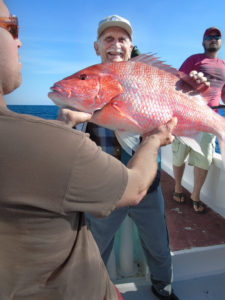