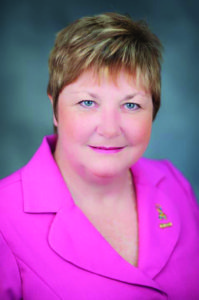 Myra Brazell is the suicide prevention coordinator at the Orlando VA Medical Center. This month the Department of Veterans Affairs released a large report about veteran suicide. It confirmed what many suspect — veterans have an above average rate of death by suicide.

Science confirms what many suspect — death by suicide is higher among veterans than others. After adjusting for age and gender differences between veterans and non-veteran populations, veterans are on average about 21 percent more likely to commit suicide than others.

This month the Department of Veteran Affairs released the report “Suicide Among Veterans and Other Americans.” The report looked at trends from 2001 to 2014.